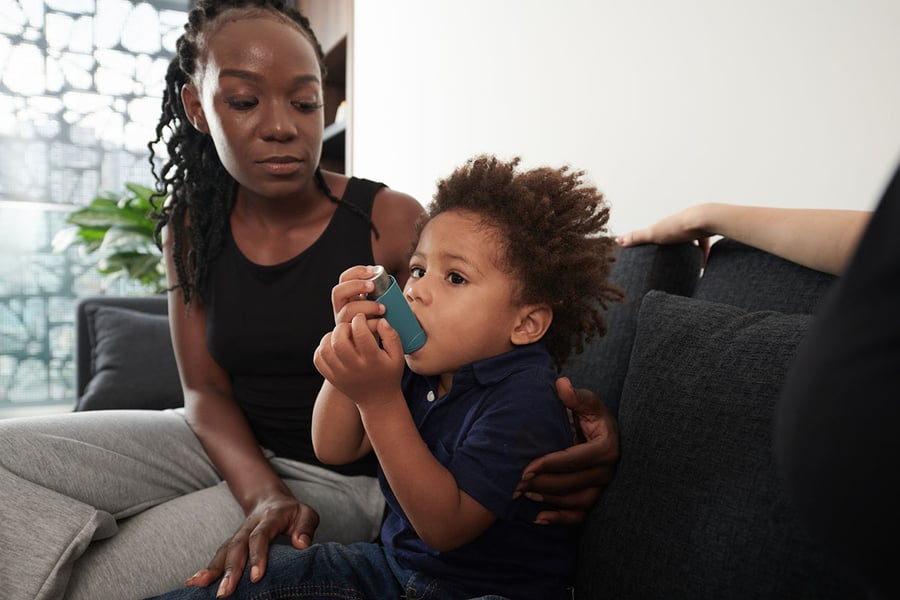 Lung disease is the most common reason that infants and children require medical care in Wisconsin, including intensive care support.

As the affected kids grow up, many of them experience breathing difficulties, frequent hospitalizations, and neurodevelopmental delays.

However, public health research and funding is helping to identify causes of lung disease and develop new therapies to improve the respiratory health of Wisconsin children.

The Scope of the Problem

Respiratory illnesses affect 10,000 newborn infants in Wisconsin each year. More than 200,000 Wisconsinites under age 40 are affected by conditions related to neonatal lung disease.

Respiratory failure can occur in newborn babies delivered at term due to delay or failure in the transition of lung circulation at birth. It also occurs in premature infants who are not able to establish normal breathing at birth.

There is a significant gap in the medical knowledge on lung development. Researchers are trying to understand how factors such as premature birth, the mother’s health, infections, and treatments used to support babies that are ill change the course of lung development.

Because of the dangers at birth and beyond, therapies are urgently needed to improve lung growth.

Another serious issue is the failure of the current system of care to provide adequate support to families of infants with medical needs after they leave the hospital.

Like many of Wisconsin’s health challenges, pediatric lung disease has a disproportionate impact on low-income urban and rural residents.

Wisconsin’s low-income and rural populations often have limited transportation resources and reduced access to the care of specialists. As a result, infants in low-income neighborhoods with respiratory illnesses have higher complication rates at their first birthday.

That’s why solutions to the problem of pediatric lung disease need to take these inequities into account and provide support for children and families after babies are discharged from NICU.

Researchers at the Medical College of Wisconsin (MCW) are developing a comprehensive lung research program that takes all these factors into account.

The MCW’s Pediatric Lung Research Program to Optimize the Respiratory Health of Children in Wisconsin received an AHW Endowment grant in October 2021 to investigate the causes of pediatric lung disease, to inform future therapies, and to develop outreach strategies to help prepare parents to respond to their children’s respiratory health needs.

The program’s goals are to:

The project’s principal investigator, G. Ganesh Konduri, MD, Pediatrics, and Co-Investigators Joanne Lagatta, MD, Pediatrics, and Amy Pan, PhD, Pediatrics, are already making progress toward these goals, including having  begun studies in preclinical models with a potential medication to determine the blood levels of the medicine after a single dose. Further, to address socioeconomic and geographic disparities, the researchers have conducted stakeholder interviews that have shown the importance of preparing parents to support their children’s respiratory health needs and improving access to clinic appointments.

Projects like this MCW research program are helping move the needle toward a healthier, and more equitable, future for all Wisconsin children. 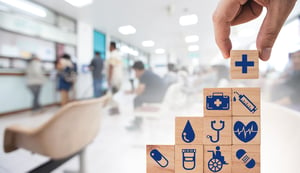 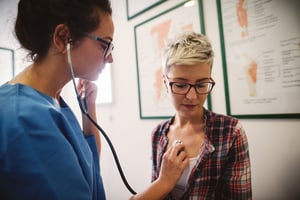 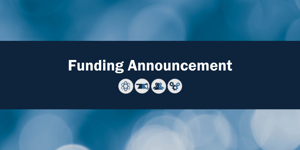