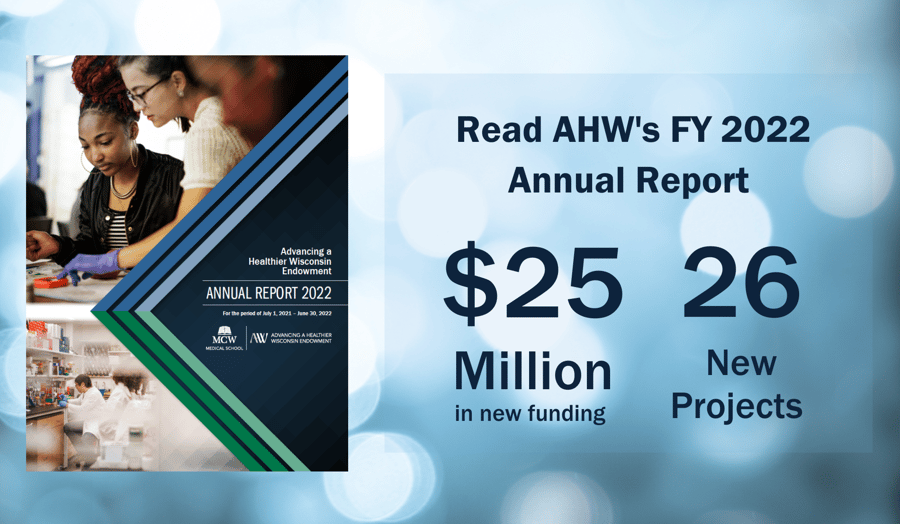 The Advancing a Healthier Wisconsin Endowment is Wisconsin’s largest health improvement philanthropy, and the only health philanthropy in the nation stewarding public funds from within a private medical school. AHW was formed within the Medical College of Wisconsin in 2004 as the result of a generous financial gift made by Blue Cross & Blue Shield of Wisconsin to the people of Wisconsin.

Since issuing its first funding awards in 2004, AHW has, as of June 2022, invested nearly $333 million into over 560 projects aimed at maximizing the health of all residents of Wisconsin.

Watch to hear a message from AHW Director Jesse Ehrenfeld, MD, MPH, about AHW's investments and impact in fiscal year 2022. 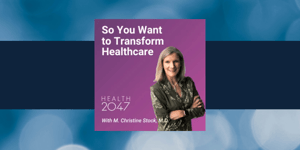 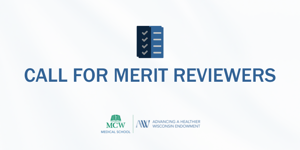